See all news posts
In the Media
This New Authority Will Decide the Fate of Astronomy Atop Hawai‘i’s Contested Maunakea Volcano
January 20, 2023

After years of conflict, a Hawaiian mountain that's home to some of the most important astronomical observatories on Earth finds itself at peace.

Among the famed telescopes already perched atop Maunakea are the two telescopes of the Keck Observatory and the northern outpost of the Gemini Telescope, and astronomers dream of adding the Thirty Meter Telescope (TMT) to that collection. But some Native Hawaiians have been opposing astronomers' grasp on the mountain, which they consider sacred, for decades.

"We in Hawai‘i had fallen into this deep polarization and we felt stuck," Rich Matsuda, associate director for external relations at Keck Observatory, said during a plenary panel on Jan. 9 at the 241st meeting of the American Astronomical Society held in Seattle and online. 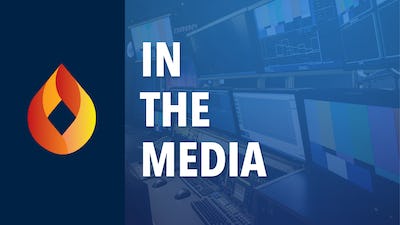