See all news posts
In the Media
$140M Solar Storage Plant Comes Online Just in Time for Transition Away from Coal
August 12, 2022

“Because of how that formula works, and where oil prices are, it really increased the rates for customers while we’re moving off of coal,” said Shelee Kimura, Hawaiian Electric president and CEO.

Continue reading at hawaiinewsnow.com and bizjournals.com. 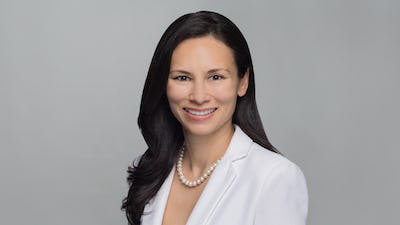 Next Article
Hawai‘i Gas’s Path to Becoming a Leader in Clean Energy
August 12, 2022