There's an estimated 15,000 people without homes living in Hawai‘i. Nonprofits and government agencies are now turning to other countries for solutions to our housing problem.

“We have more than 5.5 million people in Finland,” said Sina Rasilainen from the Housing Finance and Development Center of Finland to a crowd at the Hawai‘i Homeless Awareness and Housing Solutions Conference.

Finland may have nearly 4X as many people as Hawaii, but they've got one-third the homeless population. There are nearly 5,000 homeless in Finland, 3X that in Hawai‘i, and nearly half a million in the U.S. And unlike O‘ahu, no one in Finland lives on the street. 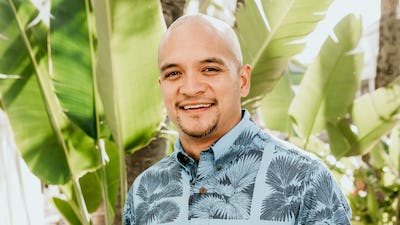